At Boston Center for Oral Health, we see many athletes of all skills and ages who are dealing with Obstructive Sleep Apnea. We stumbled upon this very useful article that directly addresses the current misconception of athletes and sleep apnea. We thought it worth a share.

According to the American Sleep Apnea Association, as many as 22 million individuals1 in the U.S. struggle with obstructive sleep apnea (OSA) – men, women and children. And, 80 percent of moderate and severe OSA cases are undiagnosed. Researchers have also found you have a 46 percent higher risk of dying early when you have severe OSA, and this includes athletes with sleep apnea. 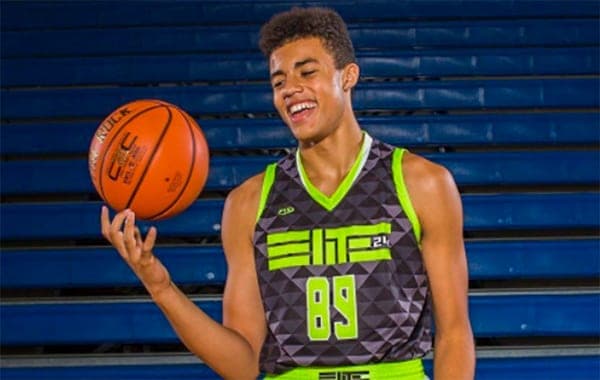 Surrounding these statistics though are misconceptions about sleep apnea that keeps an individual from receiving a diagnosis? and being treated.  A couple of common sleep apnea myths are:

Sleep Apnea Only Affects People Who Are Overweight

OSA is often viewed as being closely related to an above-average BMI. While many individuals with a diagnosis are overweight, there are still many who are at an average weight. Anyone of any size or shape can get sleep apnea. Genetics can sometimes play a role.

But, OSA does decrease how much restful sleep an individual gets each night and some studies do show a link between weight gain and insufficient sleep2.

However, another study shows a link between CPAP therapy for sleep apnea and weight gain and that it can increase both weight and BMI (Body Mass Index). To experience CPAP and weight loss at the same time, you should combine your therapy with a healthy lifestyle that includes:

The common misconception is that sleep apnea only affects men. Sure, men do tend to receive more diagnoses of the condition than women, but women do get it too. Most women develop sleep apnea following menopause, with around six percent of them having it. And, female patients now make up 45 percent of sleep study referrals.

Not only does sleep apnea affect both men and women, but celebrities with sleep apnea aren’t uncommon either. In fact, there are many famous athletes who have or had sleep apnea.

1. Shaquille O’Neal, who goes by the nickname “Shaq” is a retired professional basketball player in the U.S. He raised sleep apnea awareness by featuring in the four-minute video, “Shaq attacks sleep apnea,” where it shows him interacting with sleep specialists from Harvard as they prep him for an overnight sleep study. He’s also the global ambassador of ZYPPAH — a solution to snoring3. 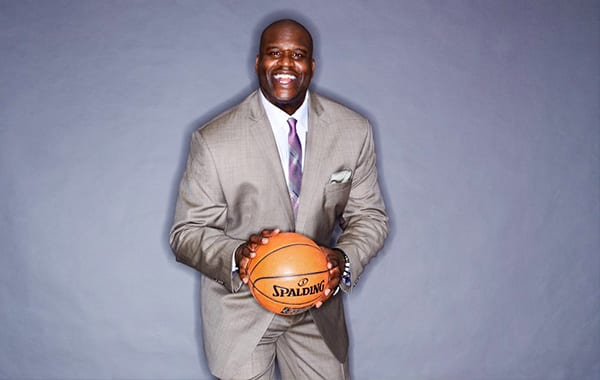 Shaquille O’Neal tells Bill Littlefield about his academic struggles as a kid, his growth at LSU and his current work as a children’s book author. (Courtesy Turner Sports)

2. Ryan Jensen, who is offensive lineman of the Baltimore Ravens told ABC news, “an obstructive sleep apnea diagnosis saved my career.” 4. He lost a lot of weight and strength and was cut from the team. After using a CPAP machine for several nights, it “changed everything.” His weight went up after one month of use, his strength returned, and he even returned to the team

3. Reggie White, a two-time NFL Defensive Player of the Year, died prematurely because of sleep apnea5. His widow, Sara, created the Reggie White Foundation, which helps to raise awareness of the condition. 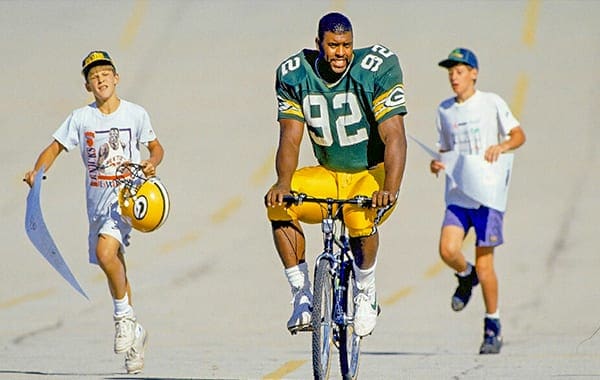 The new kid in town met some of the other kids in town for a Green Bay training camp tradition, July 1993. John Biever/Sports Illustrated

4. Roy Green, a retired NFL wide receiver, has now started focusing on promoting awareness of sleep apnea6 all over the country to help improve both current and former professional athletes’ health. He’s teamed up with David Gergen, dental icon and the Pro Player Health Alliance to help hold free local community public awareness events all over the nation. 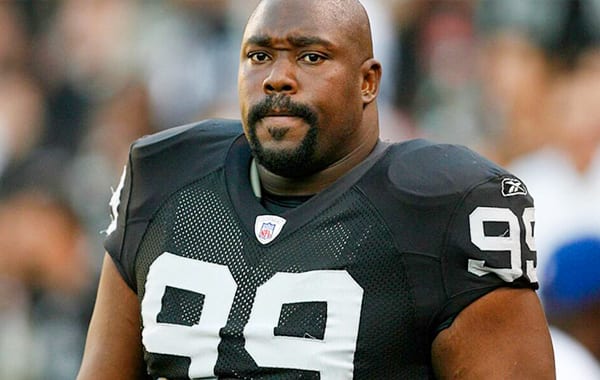 Warren Sapp, a former defensive tackle for the Tampa Bay Buccaneers and the Oakland Raiders. Robert B. Stanton/NFLPhotoLibrary

6. Percy Harvin,former NFL wide receiver, received a sleep apnea diagnosis in 2010 after collapsing at practice. He talked to reporters during an interview about how CPAP therapy made him immediately feel much better. In fact, he said “It’s a 100 percent difference.”8

7. Josh James,a pitcher for the Houston Astrosfound his performance was lacking in between the 2016 and 2017 seasons. He sought help from a sleep specialist and was diagnosed with sleep apnea. After starting treatment, he saw his symptoms (and performance on the field) improve dramatically.

Why Do Some Athletes Get Sleep Apnea?

In recent years, Sleep-disordered breathing like OSA has gained notoriety within the athletic community. The prevalence of OSA in the NFL is around 14 to 19 percent and has a two to five percent estimated prevalence rate in the general U.S. population9.

NFL players have a higher susceptibility of possibly developing OSA due to risk factors9 like having a large waist circumference and high prevalence of obesity.  NFL linemen could be especially susceptible because they usually have a higher BMI.

Athletes, while often in great physical condition, have “thick” necks10 due to excessive weightlifting and having to carry around extra weight required for pushing others around the football field. This is another risk factor of sleep apnea.  The extra fat or muscle tissue on the neck can cause the wall of the windpipe to become thicker and make it more difficult to keep the airway open when the body’s in a relaxed state.

Other muscular athletes, like football players, who carry extra weight11 have a risk for sleep apnea-related health concerns like stroke, high blood pressure, and other life-threatening problems.

Today, we live in a culture that’s celebrity-obsessed. Because of this, professional athletes that have sleep apnea can help raise awareness of the condition, making a difference toward public education. When the public sees athletes with sleep apnea that are tackling it, it makes a great impression. 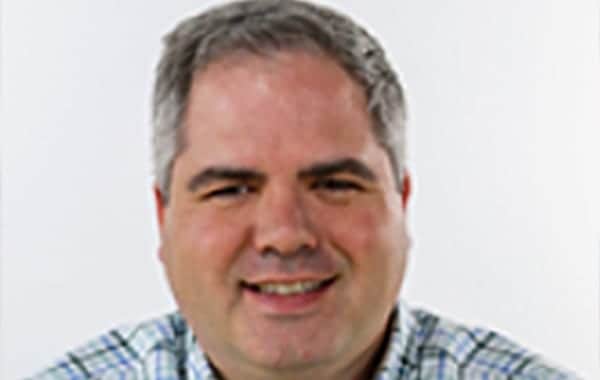 David Repasky has been using CPAP treatment since 2017 and has first-hand experience with what it’s like to live with Sleep Apnea. He brings the patient’s perspective to the CPAP.com blog and has received formal training in CPAP machines, masks, and equipment.